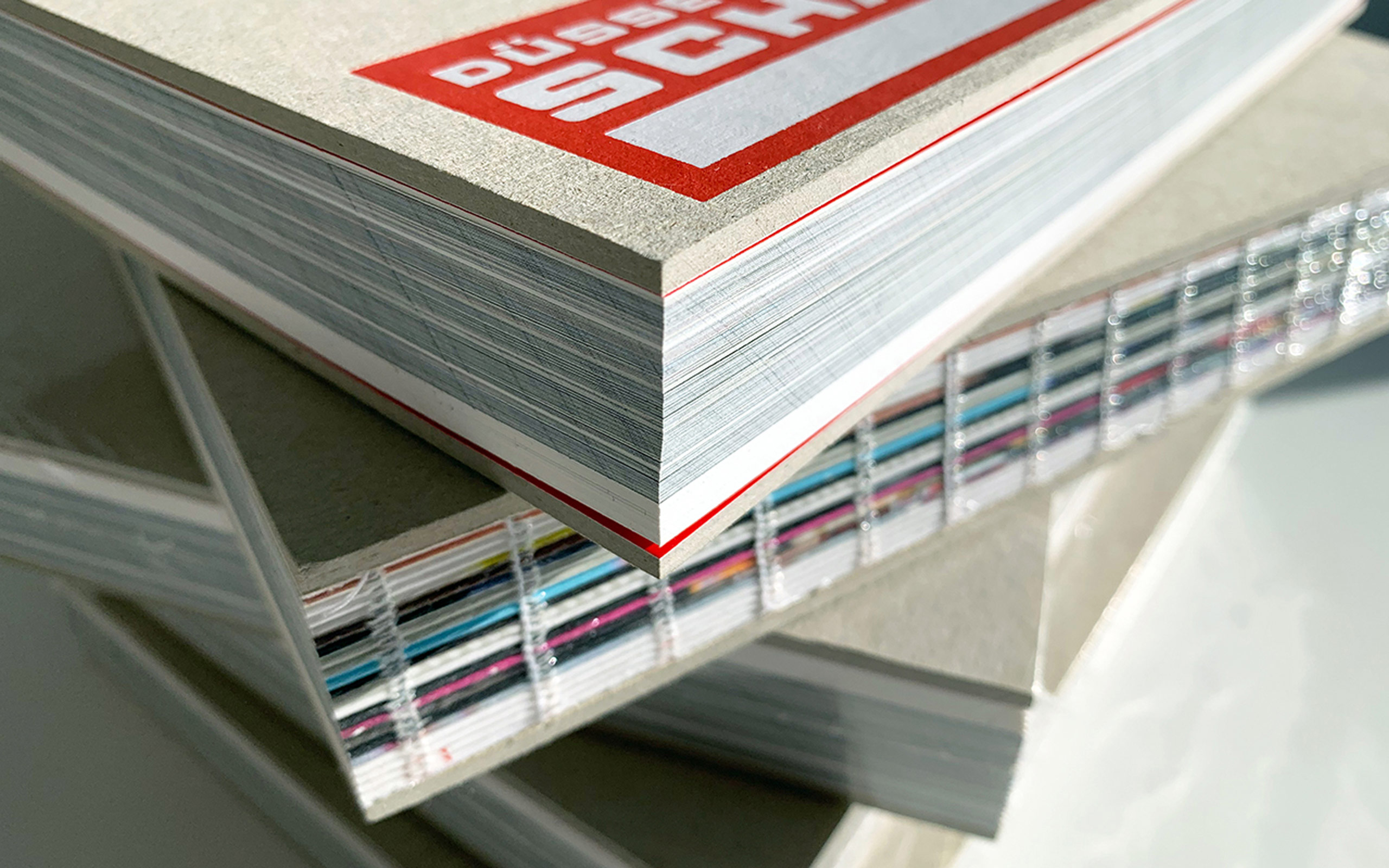 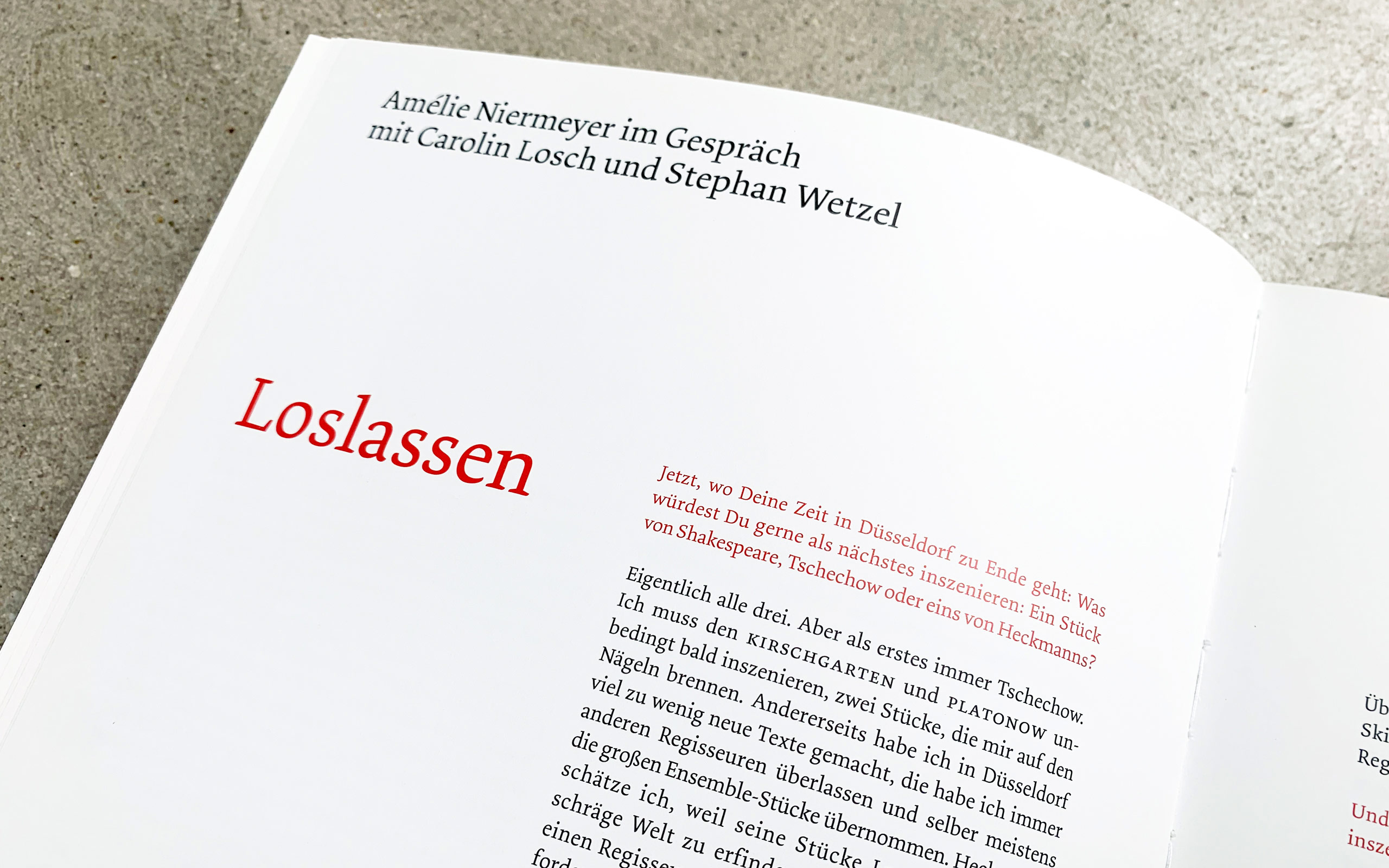 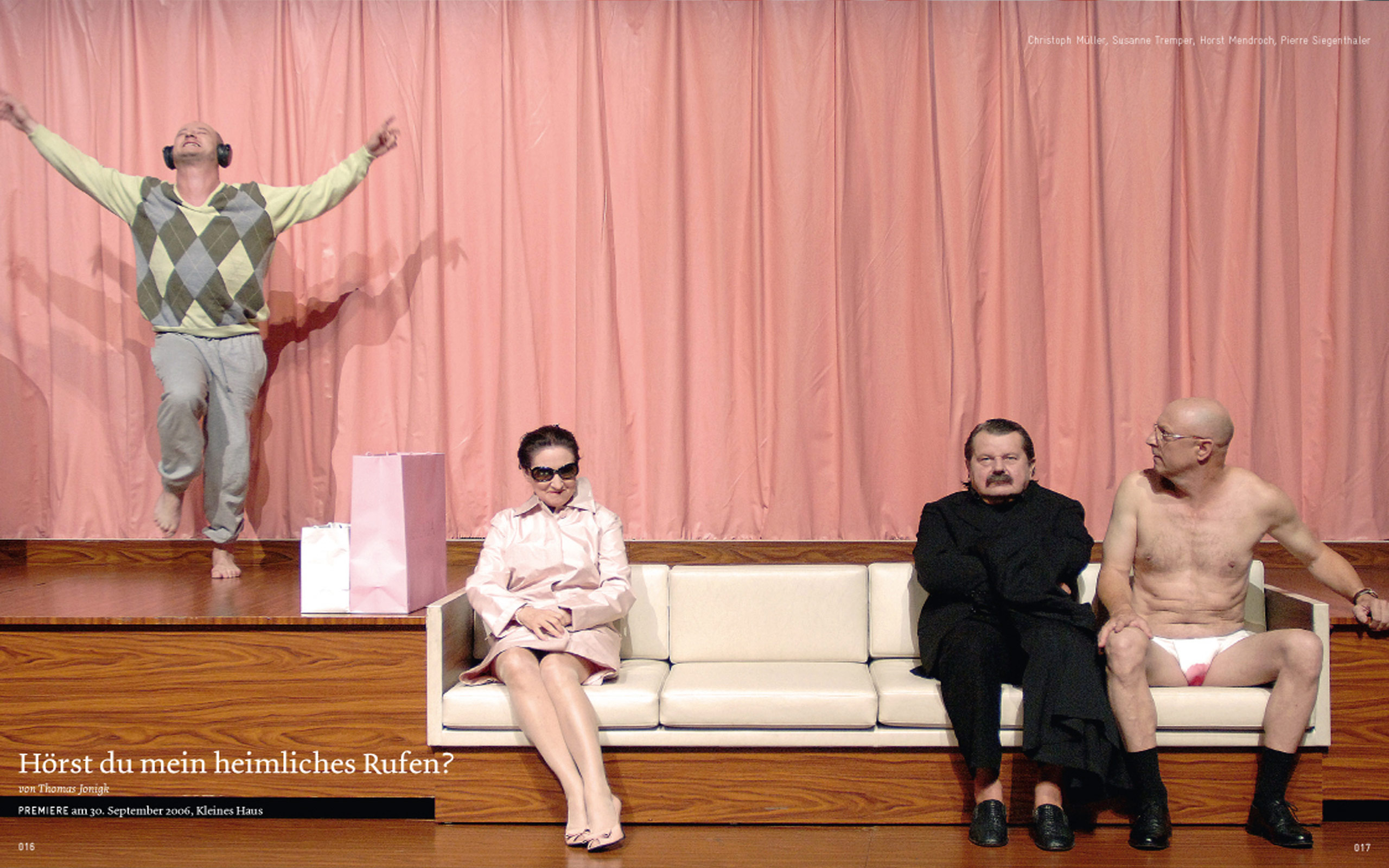 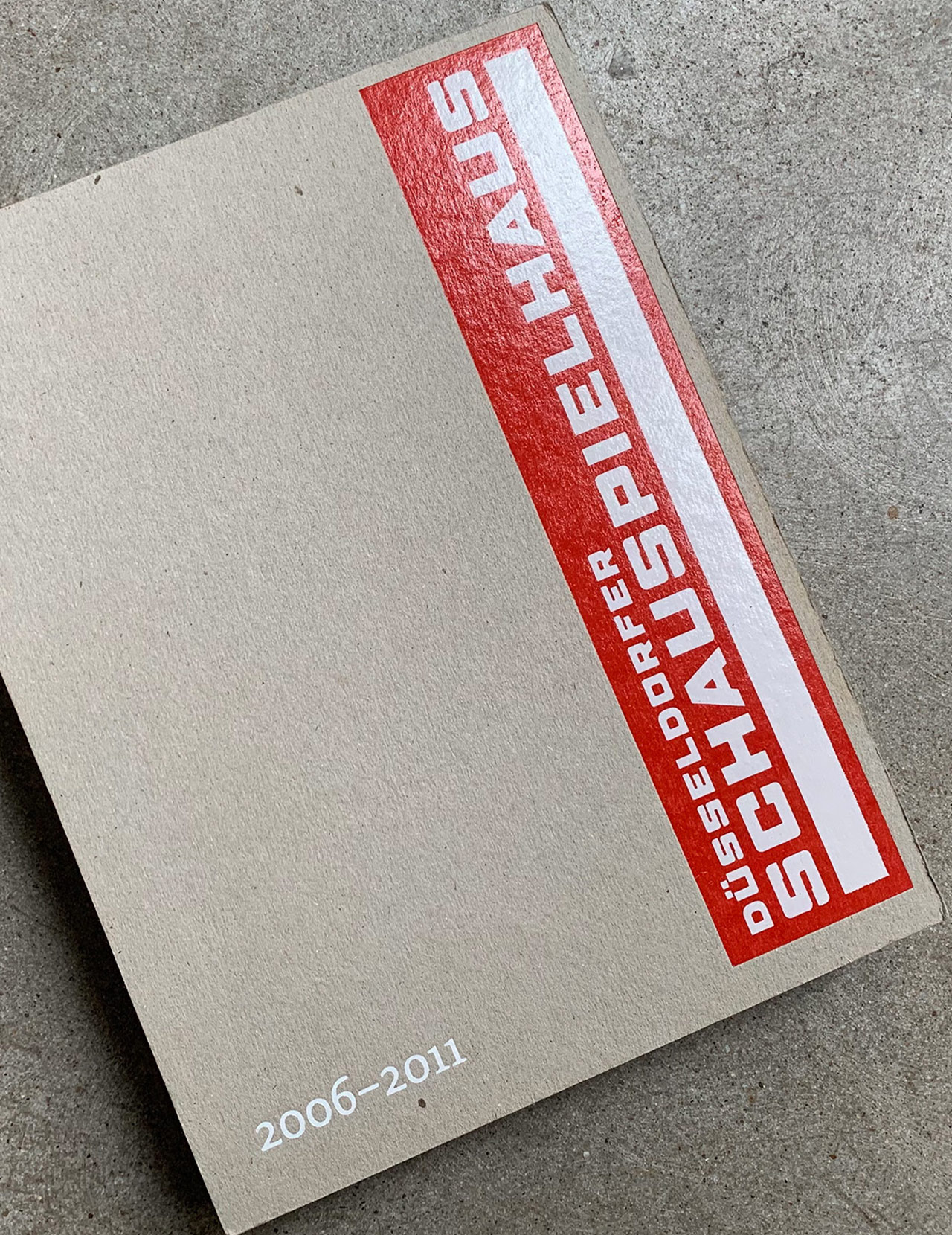 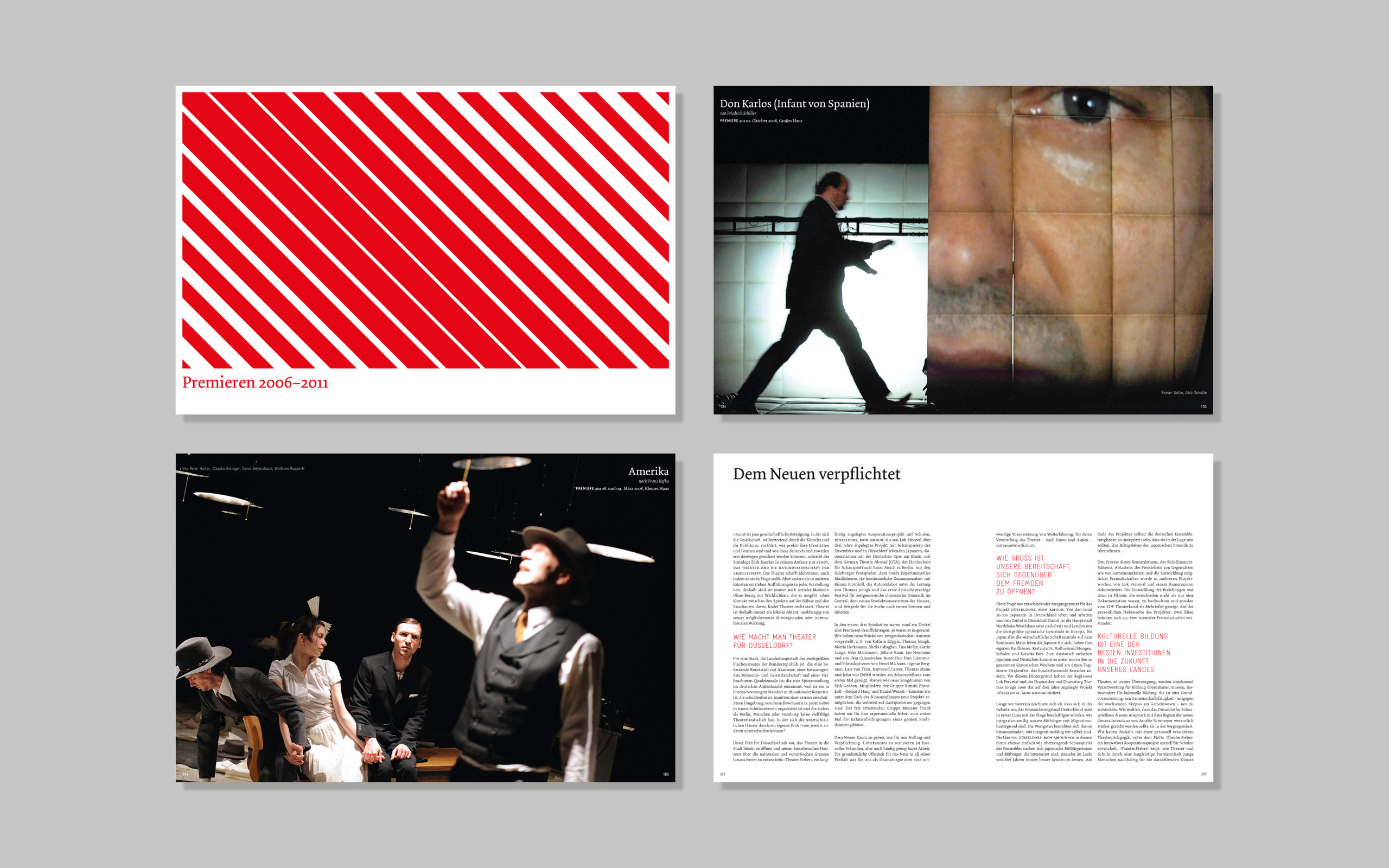 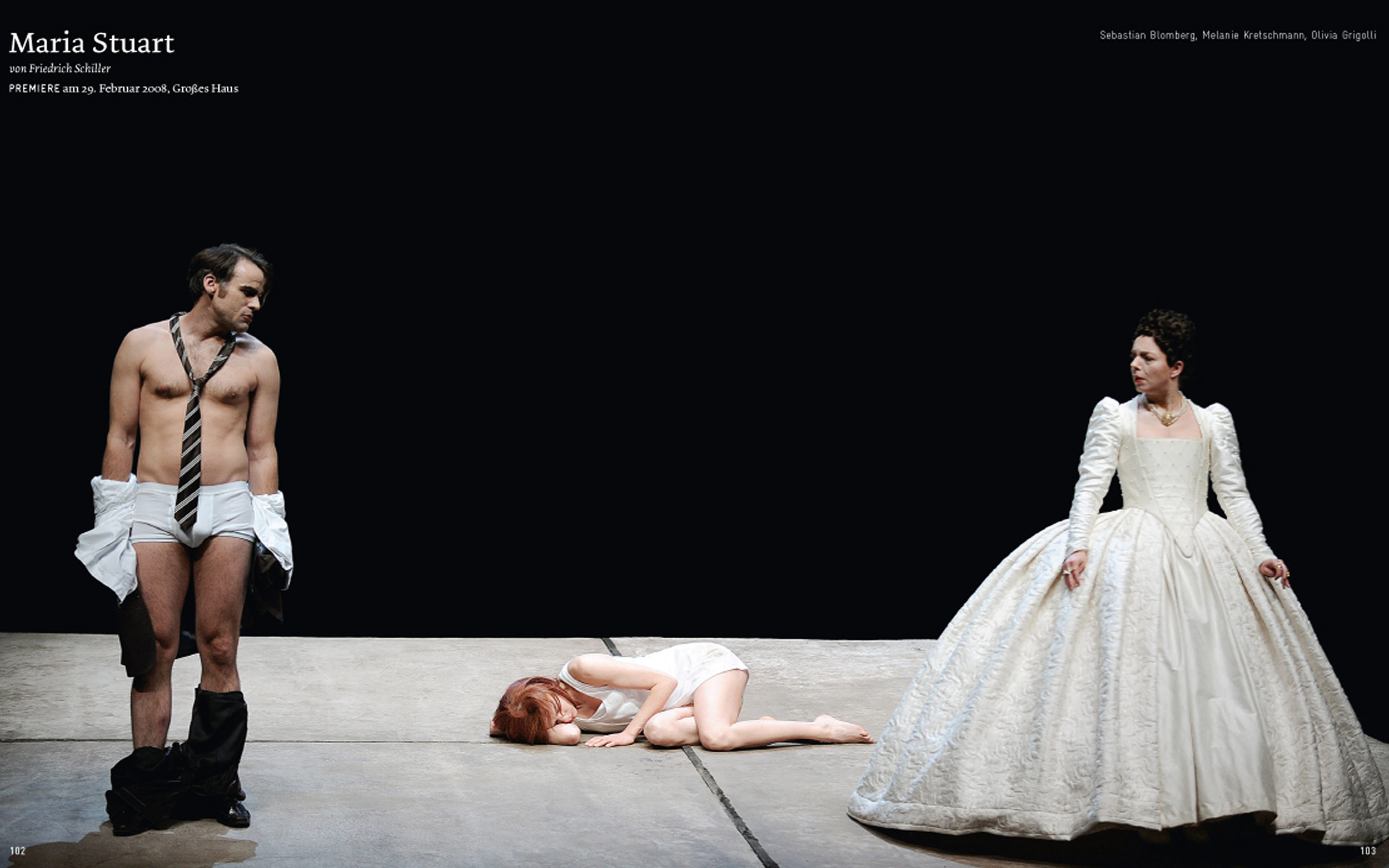 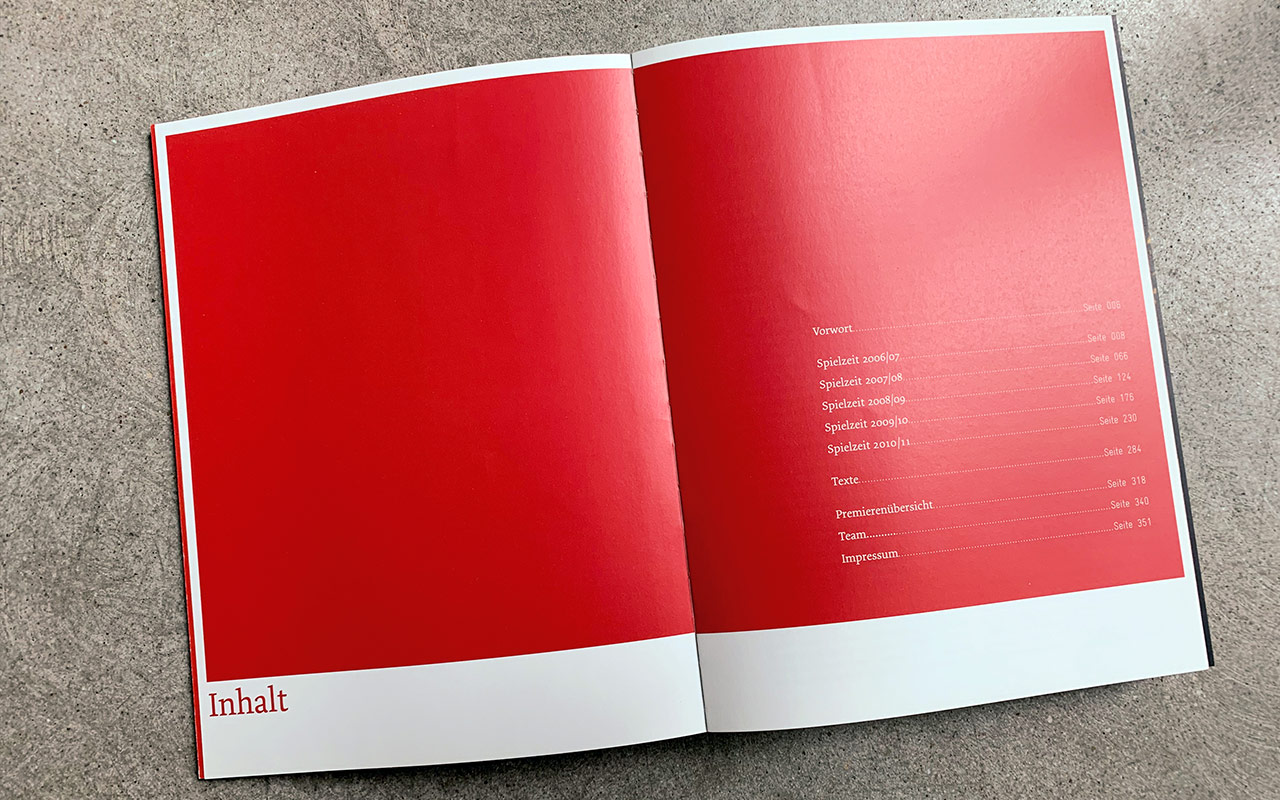 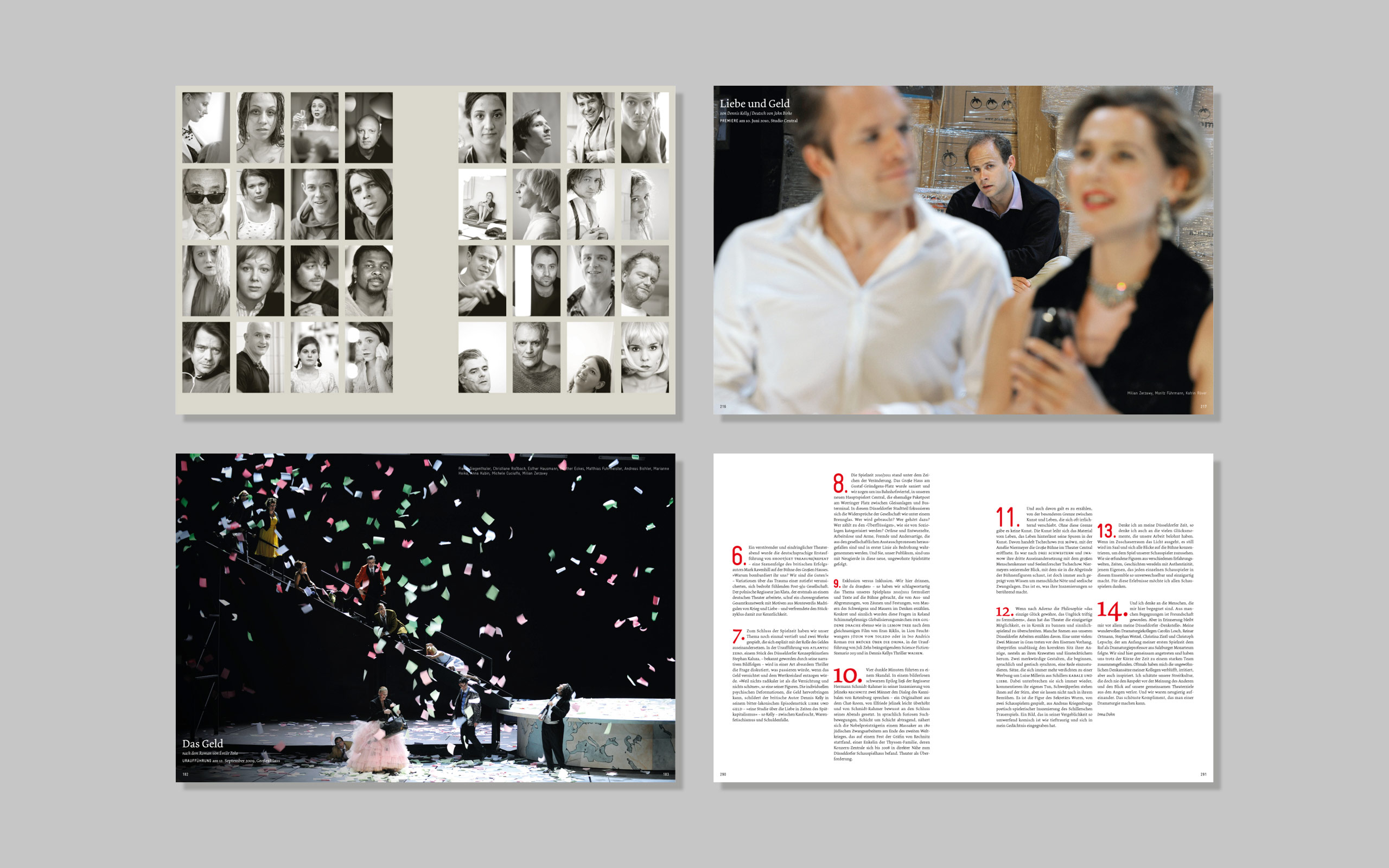 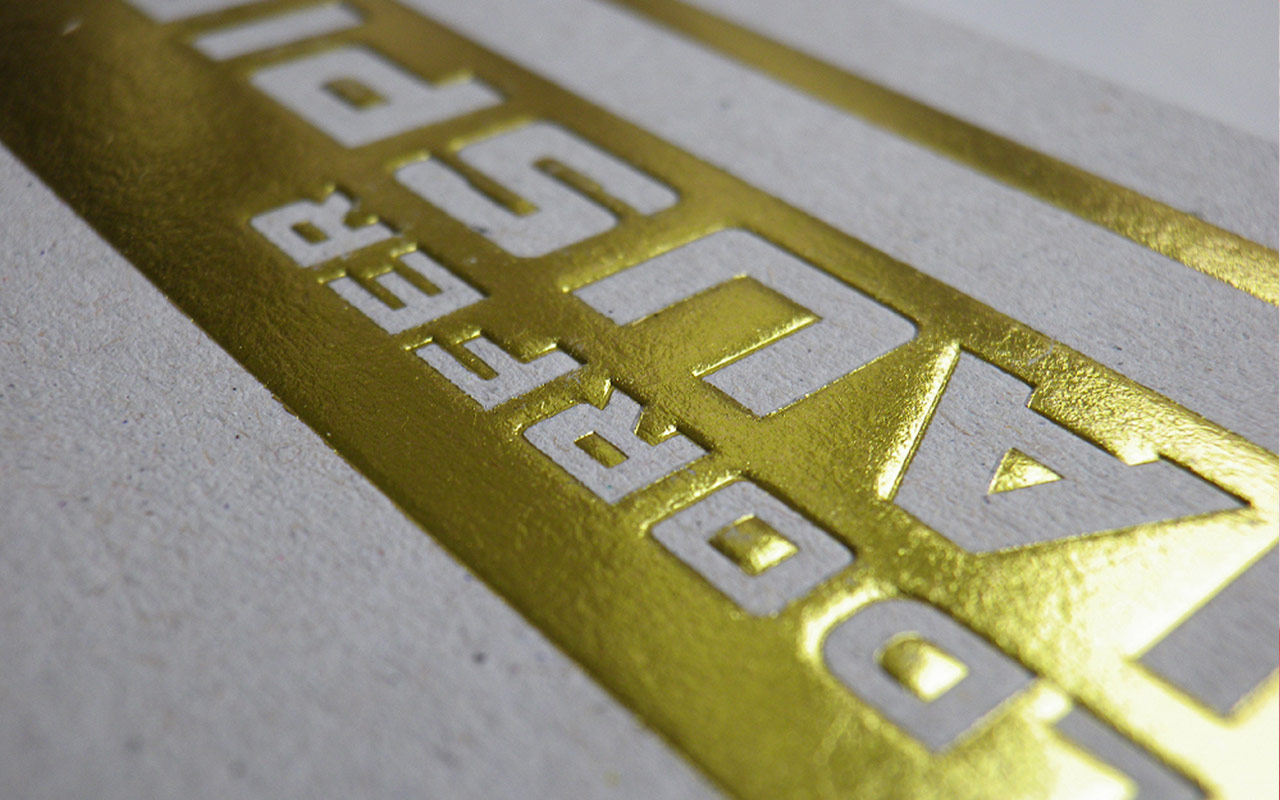 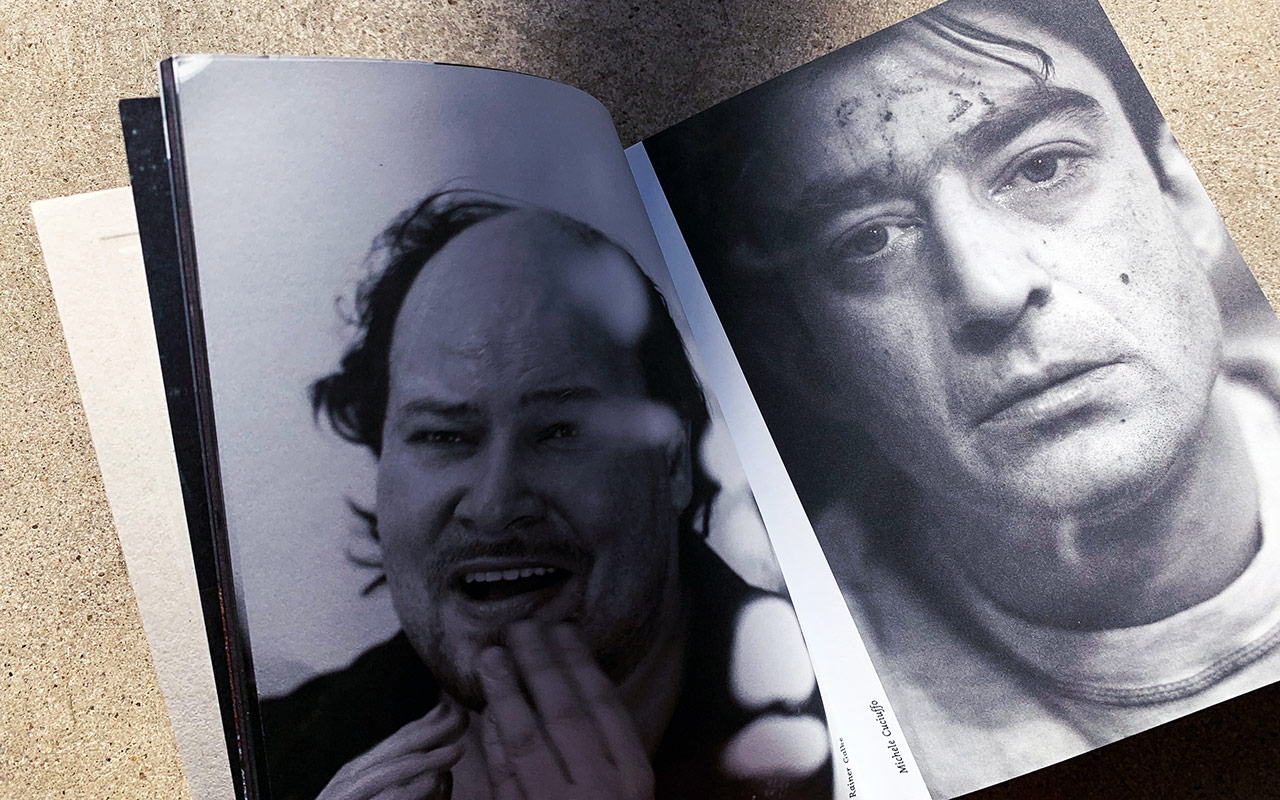 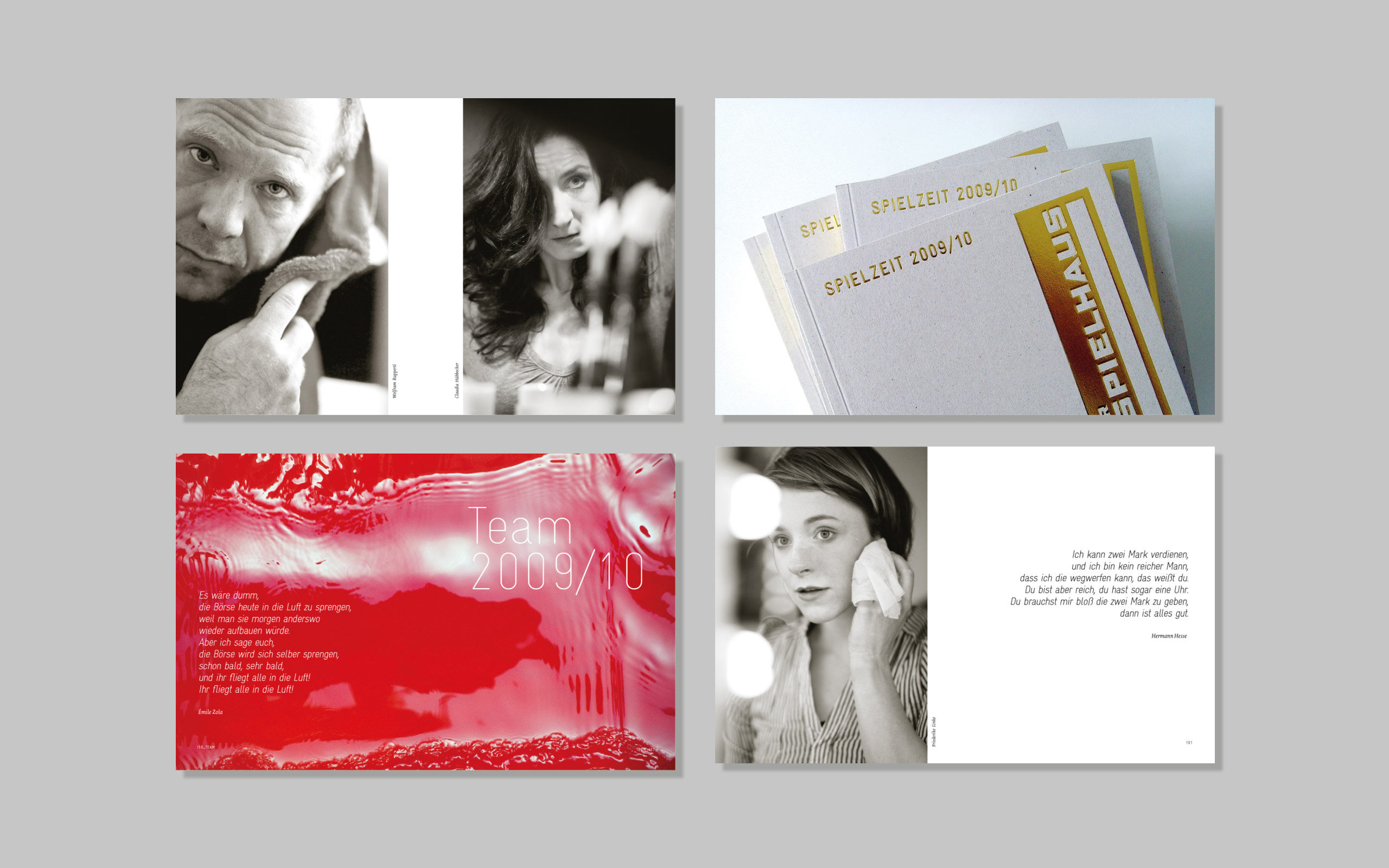 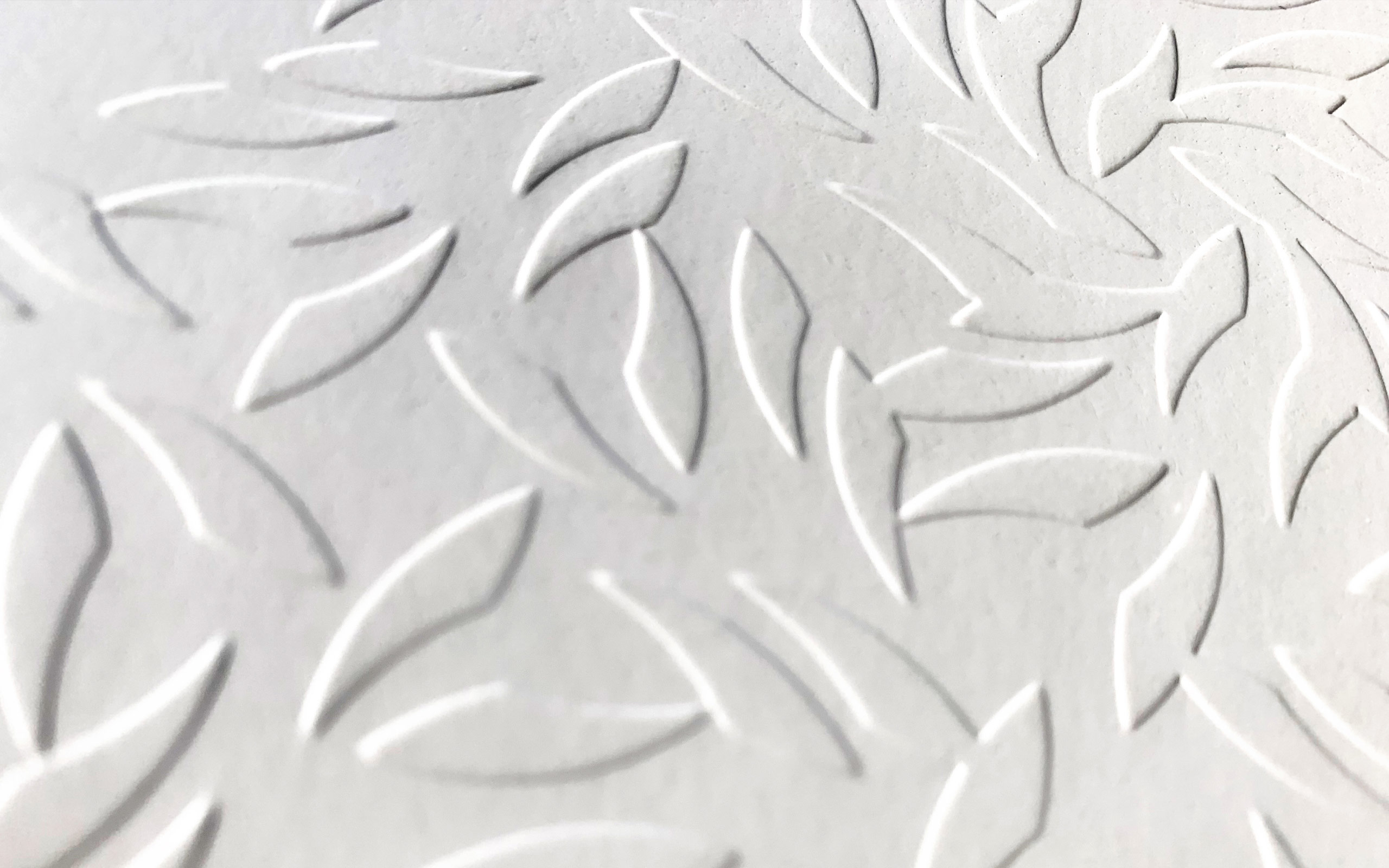 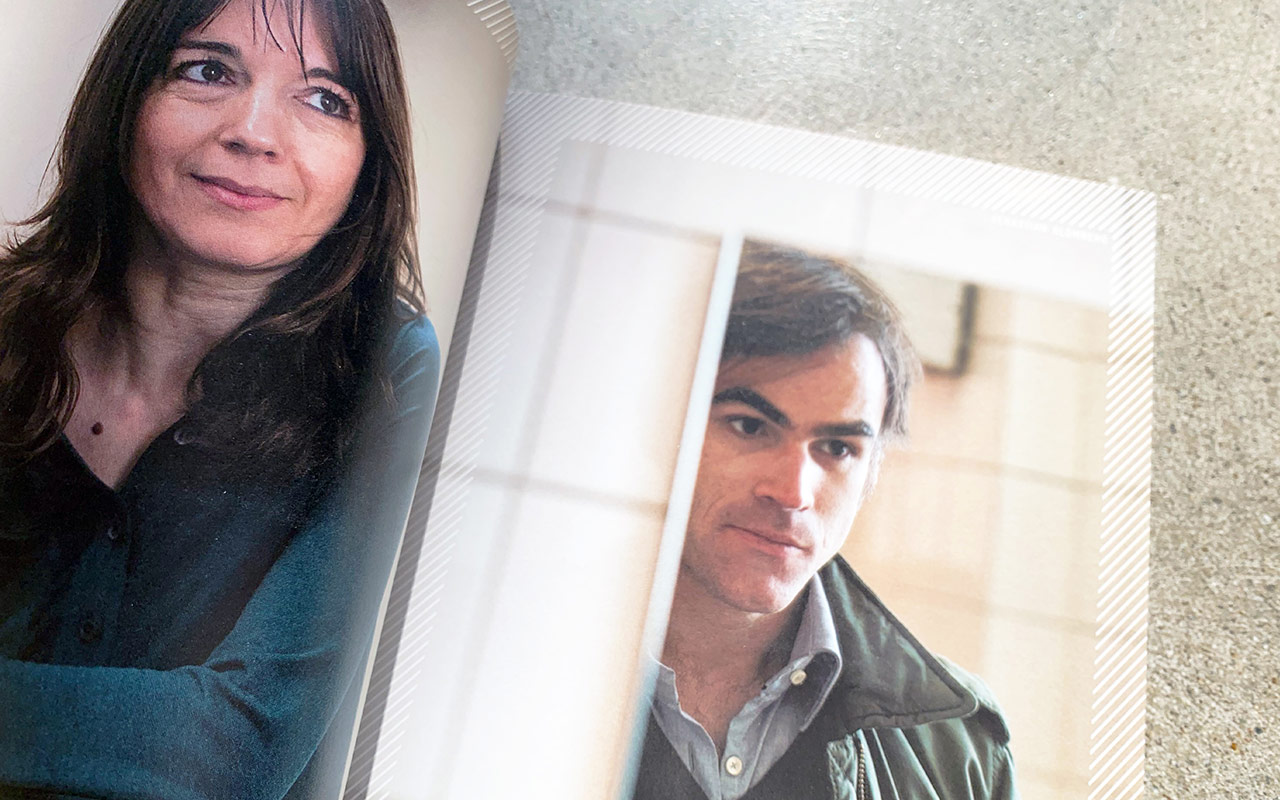 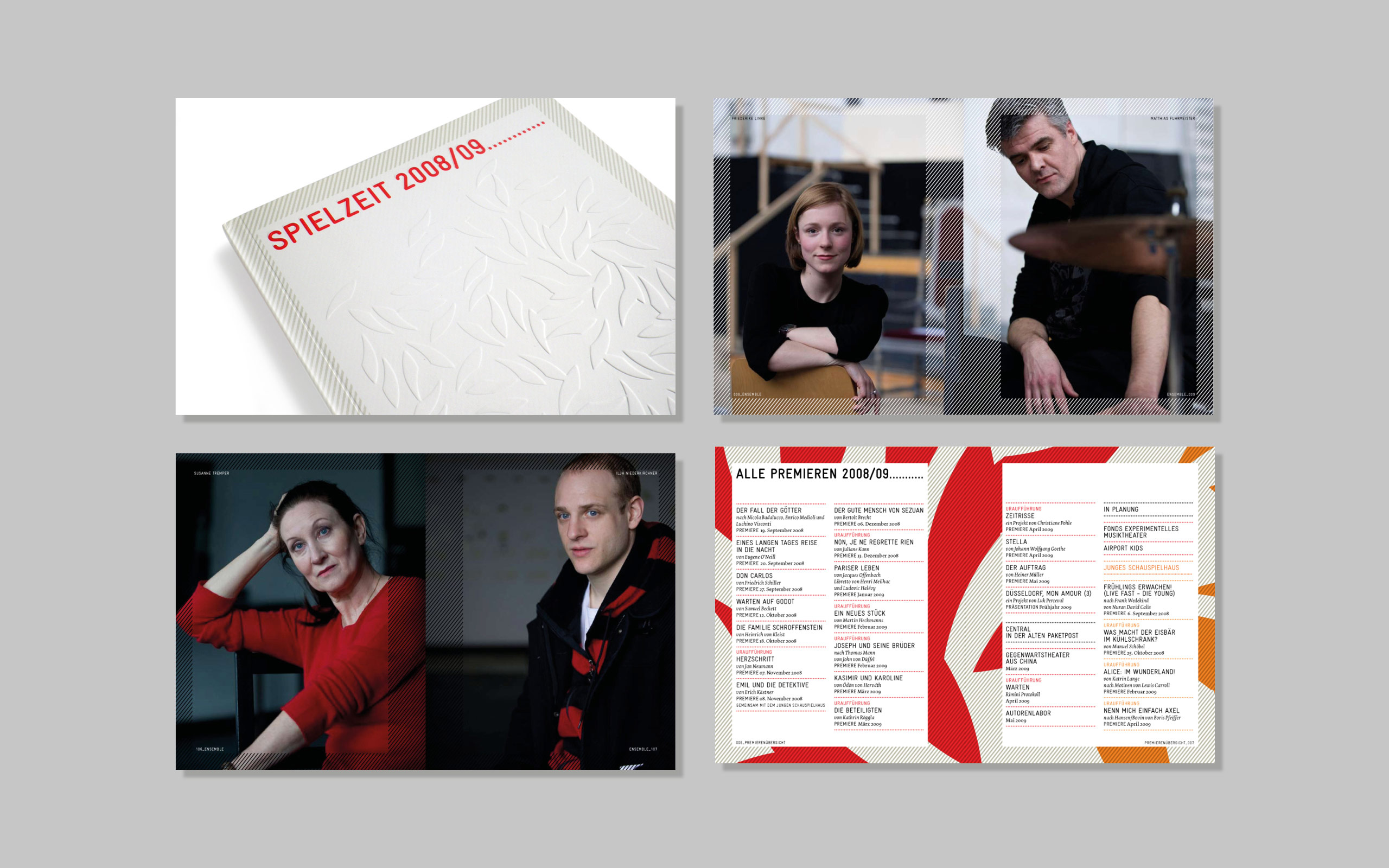 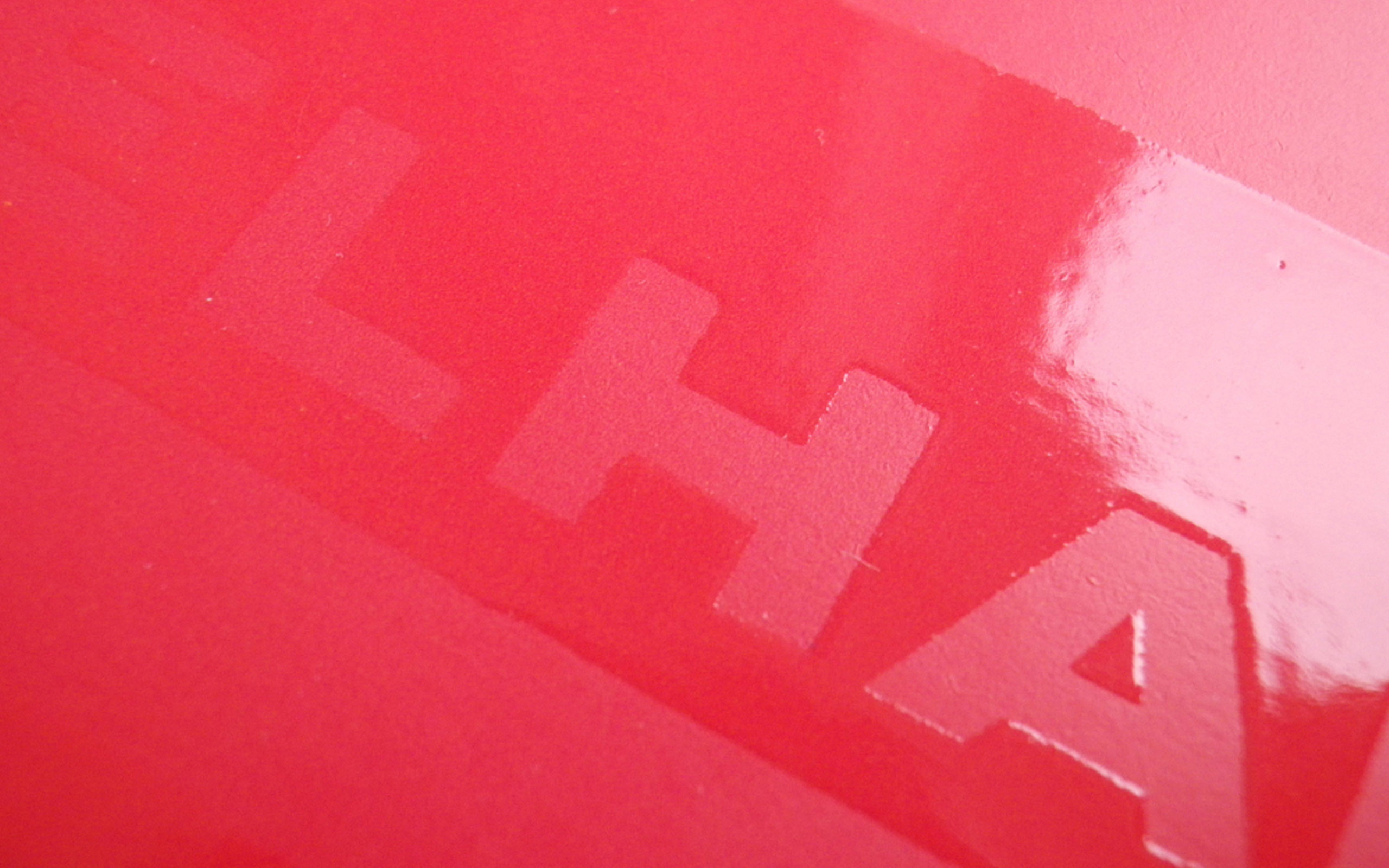 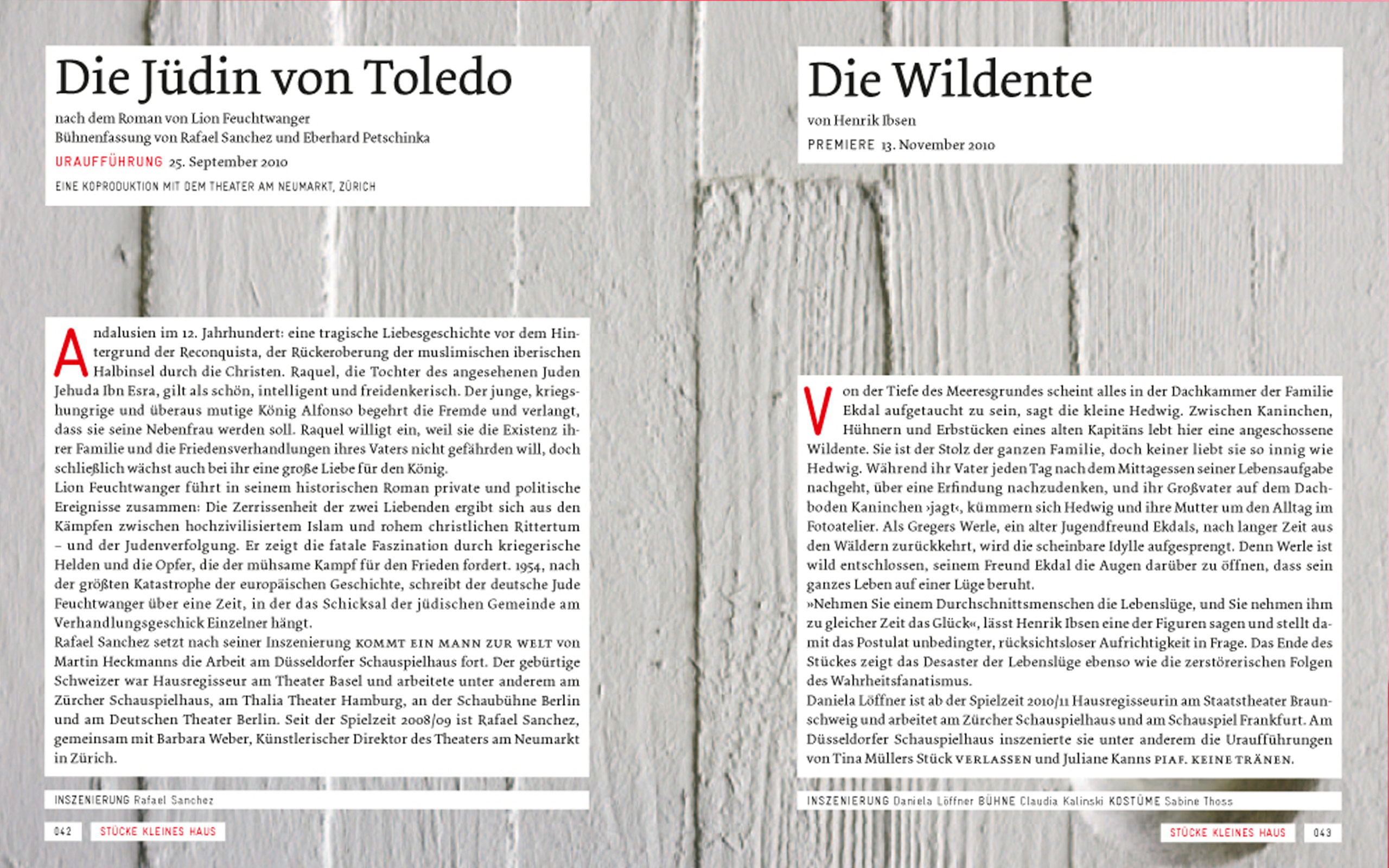 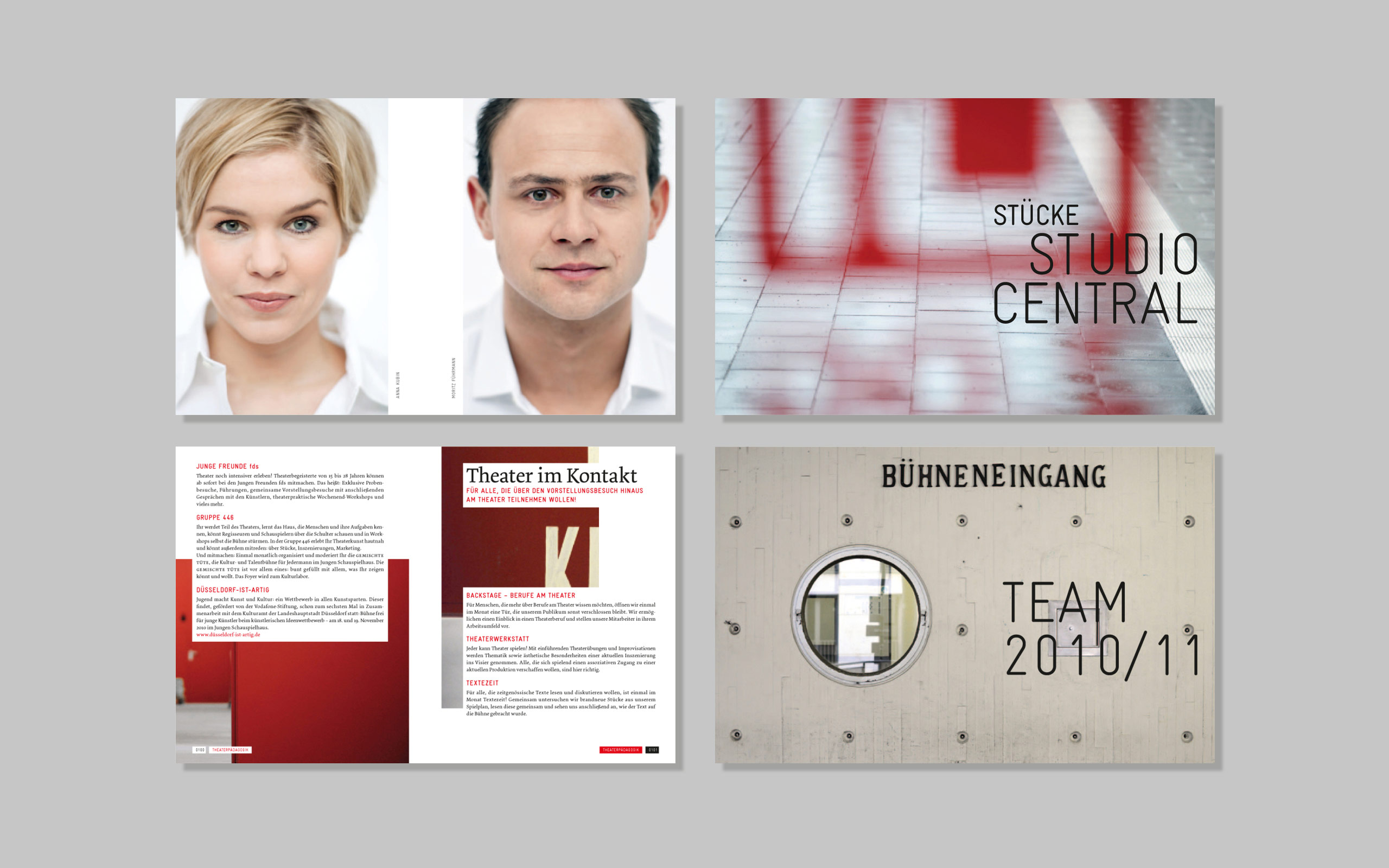 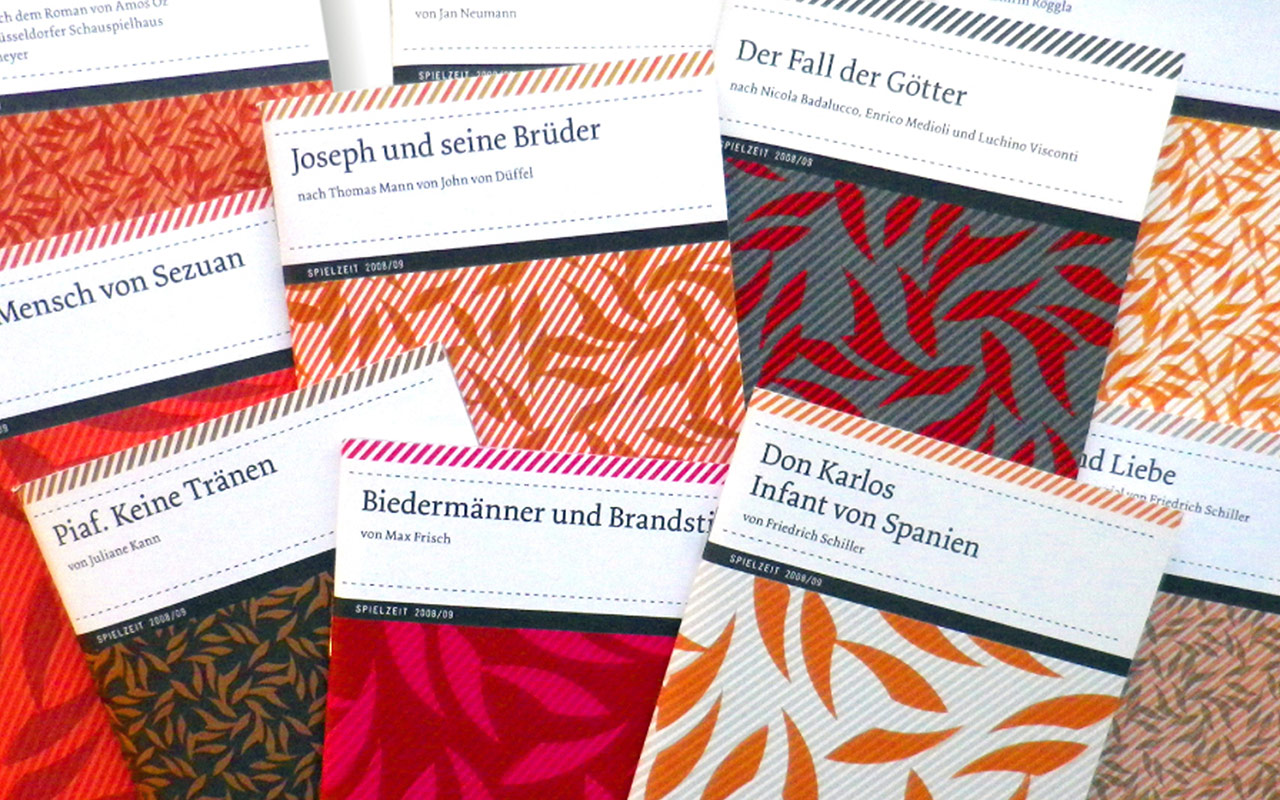 From 2006 to 2011 Raimond Radtke Design worked for the Düsseldorfer Schauspielhaus. Under the directorship of Amélie Niermeyer - together with the team from the press and marketing department, the dramaturges and the theater photographer - well over 100 programs, 4 books for the seasons from 2007/08 to 2010/11, campaigns, advertisements, posters, cards were created and many other things realized.

At the same time, the communication media for the Junge Schauspielhaus, under the direction of Stefan Fischer-Fels, a corporate design for the alternative venue “Central” and the “fds” (Friends of the Düsseldorfer Schauspielhaus) were implemented.

At the end of Amélie Niermeyer’s directorship, an extensive illustrated book was published in 2011 that presented the 130 pieces staged during her time at the Düsseldorfer Schauspielhaus and was supplemented by text contributions.