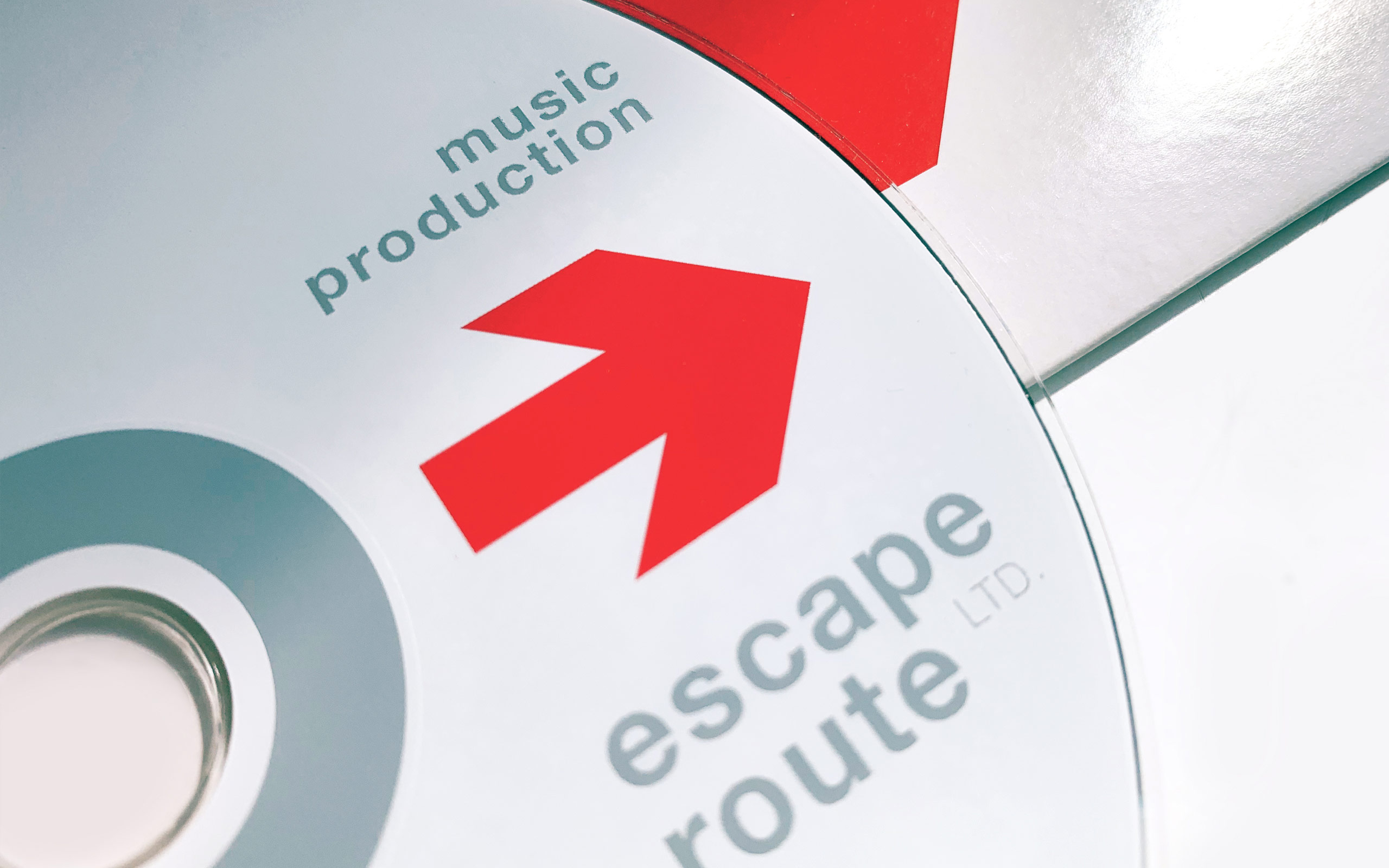 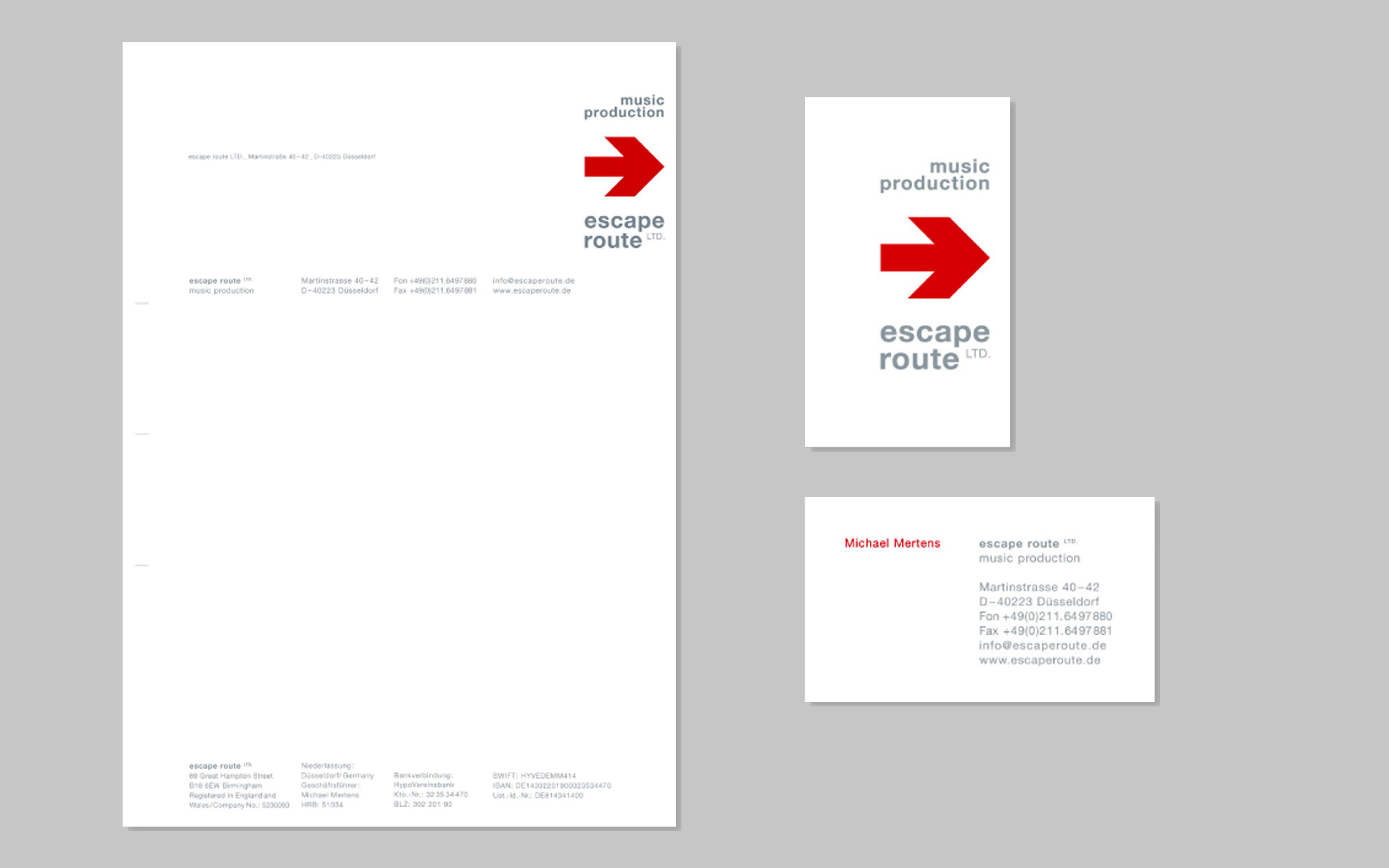 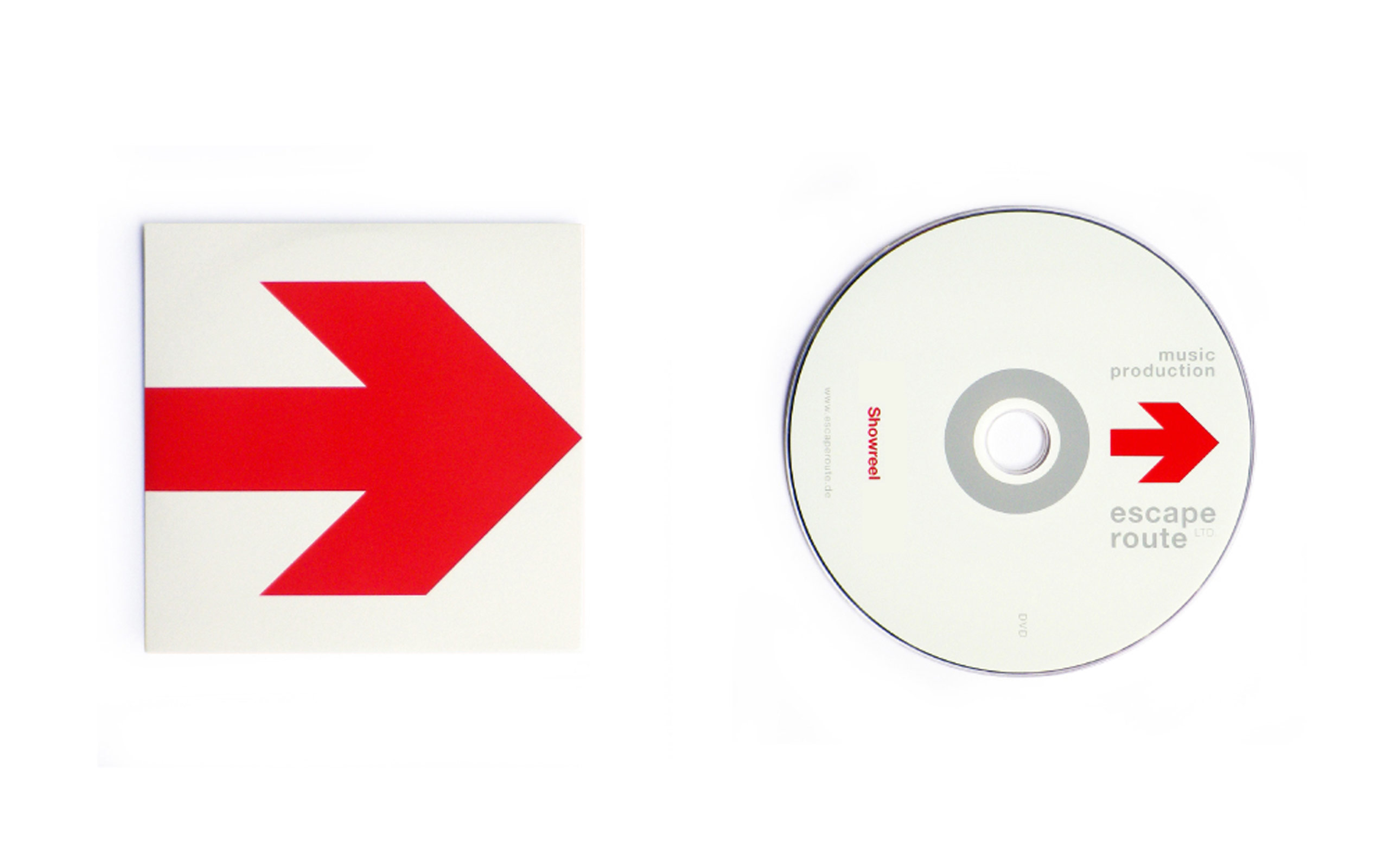 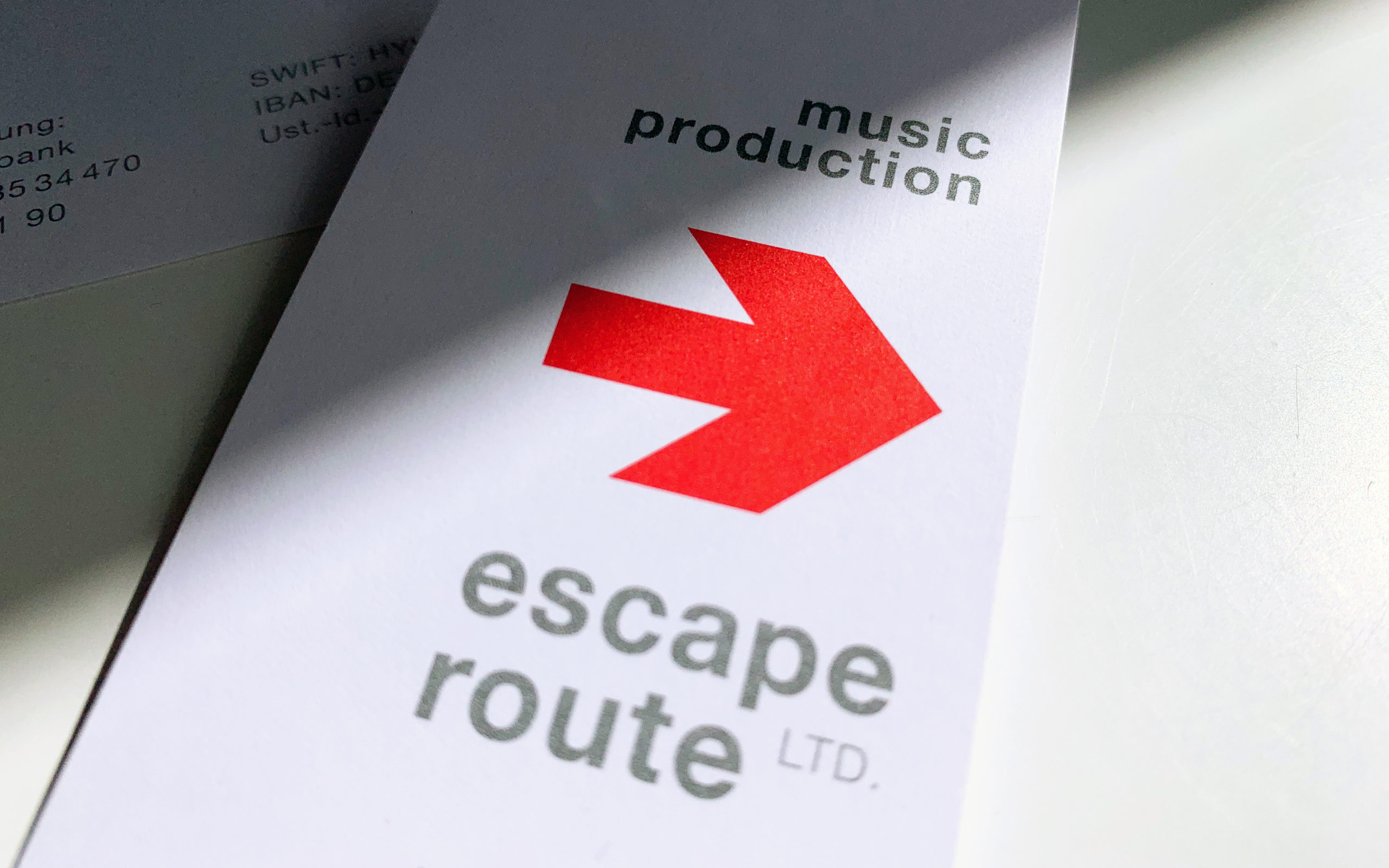 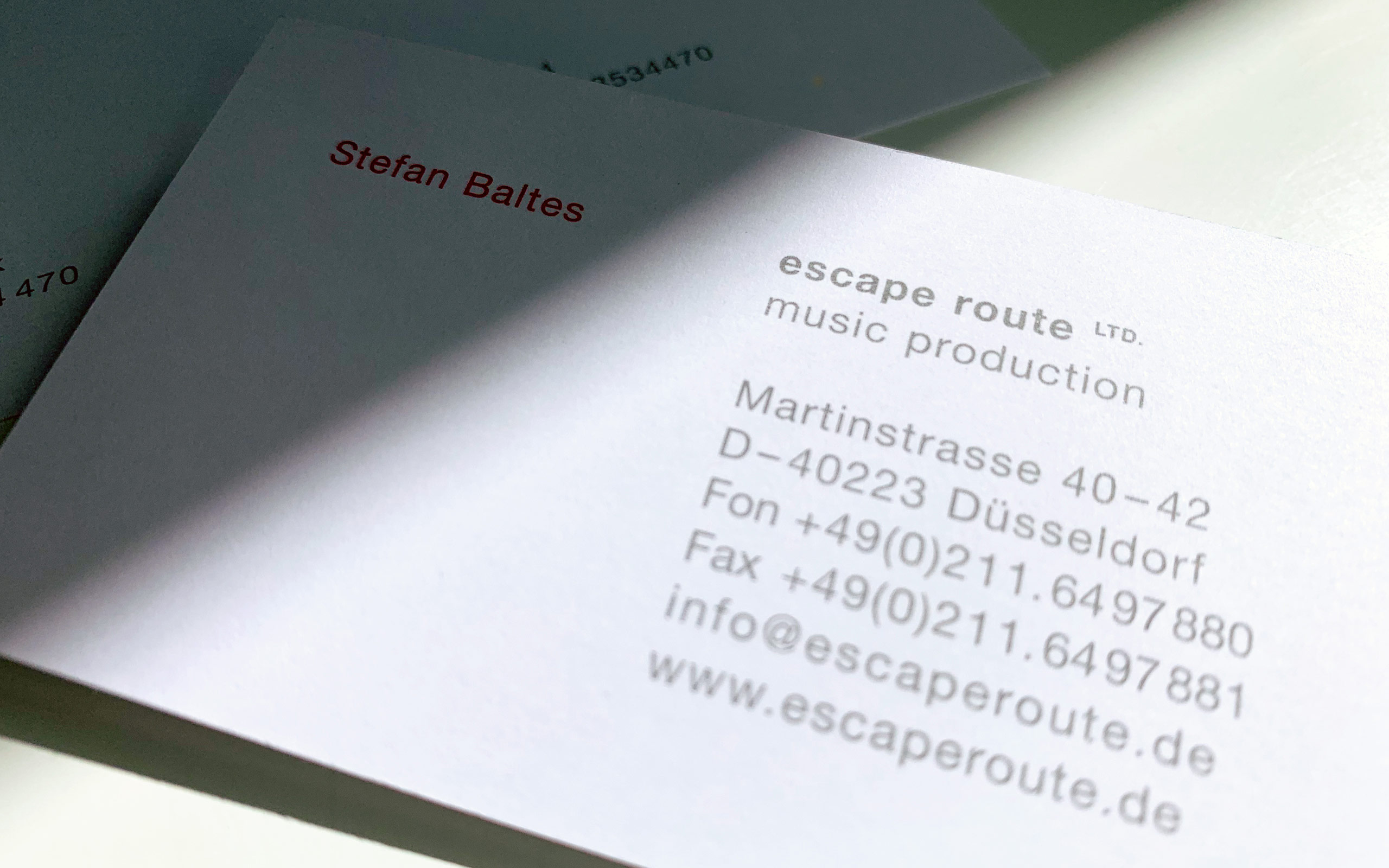 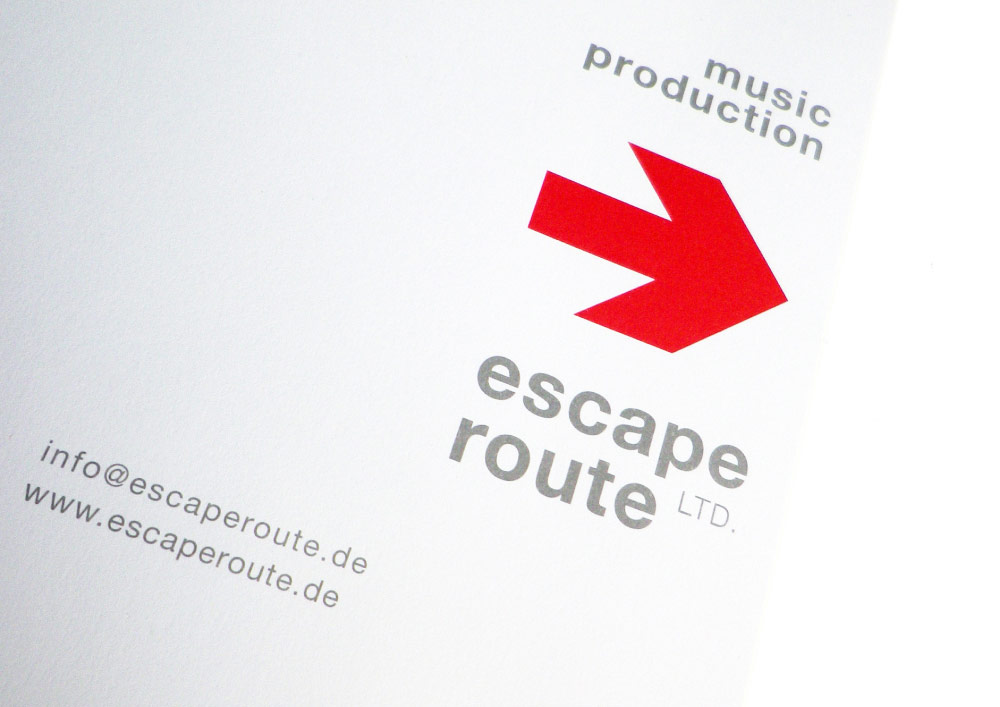 Music - the heartbeat of a movie

In addition to their work for Paramount Pictures / Hollywood, Jim Henson Productions / Hollywood and London or Virgin Records / London, they are known in German-speaking countries for ARD, WDR, Arte, Premiere, Sat1, EMI Records and Amontillado Music, among others. They also composed and produced numerous advertising music for national and international campaigns.